Quality is not a cost option... it is a basic necessity

The Owen Slim Line Swing Pedal is our leading product. When we launched it
in 2007 it was an outstanding success and it is still today. It is the preferred product for many leading mining companies from around the world.

We believe that this new design will save many thousands of dollars in lost production due to breakdowns and cumbersome servicing techniques.

After much thinking ‘outside the square’ we came up with a swing pedal that
is a completely different principle and design to any pedal we had ever seen.

We are proud to offer it to the Mining/Construction Industry.

check out the benefits

Owen Custom Swing Pedals are innovative in design and features and built tough. With the ergonomic design and workplace health and safety approved function and application, all dragline and electric face shovel operators will love this groundbreaking swing pedal control. Owen Custom Products Slimline Swing Pedal, The original in the market! 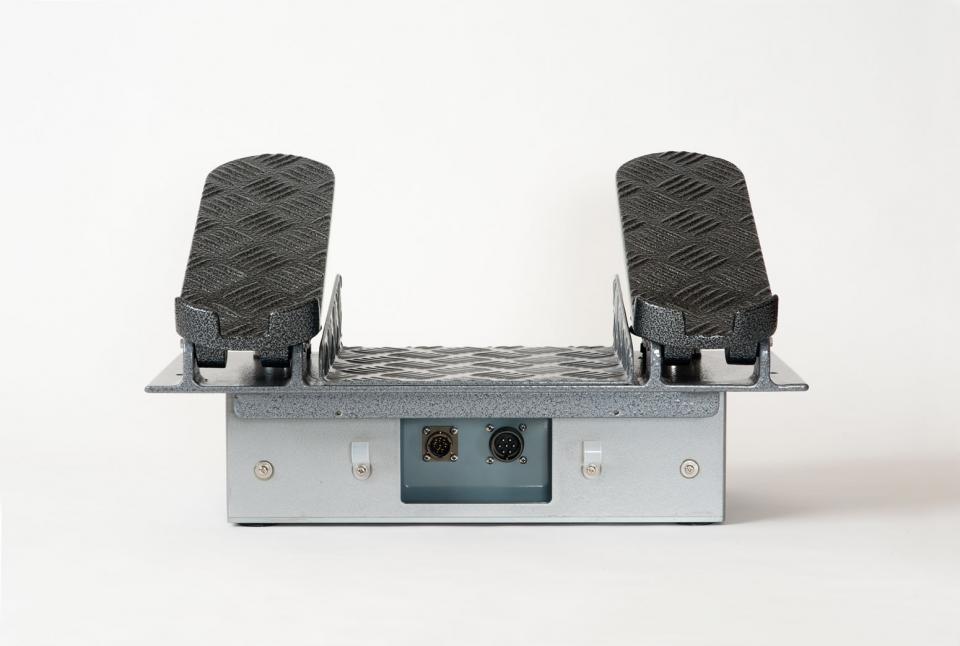 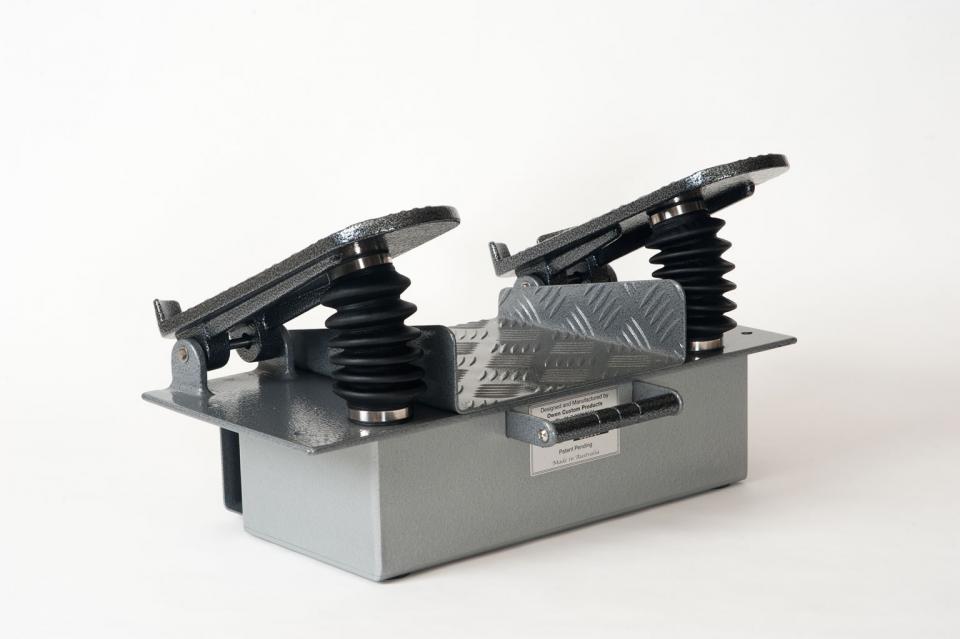 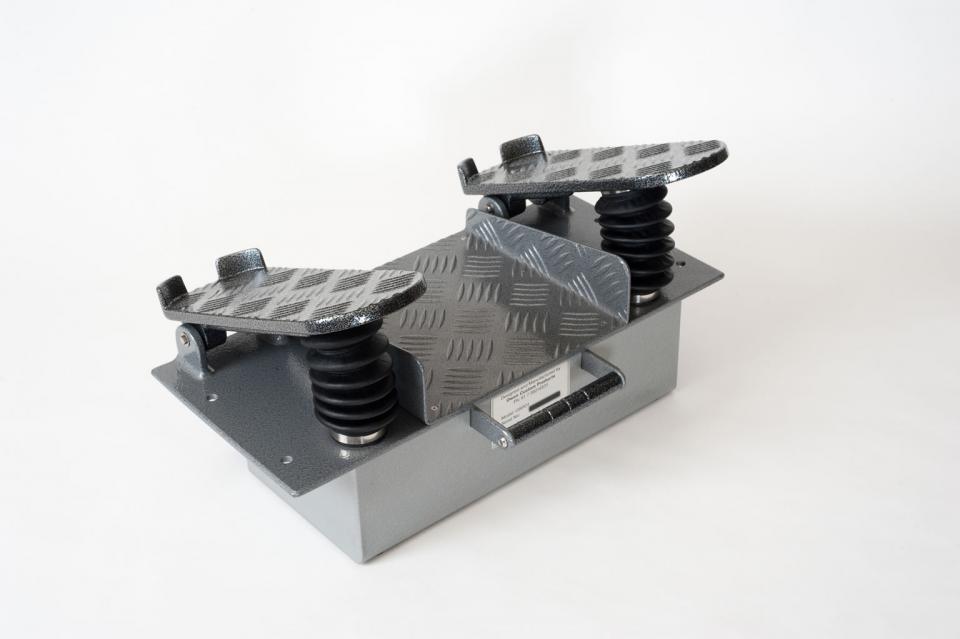 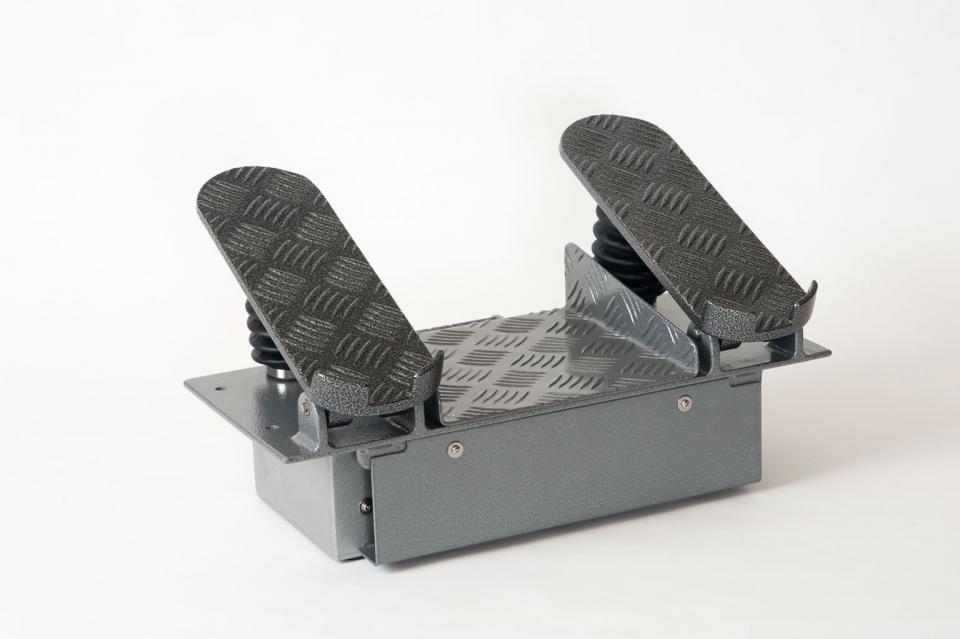 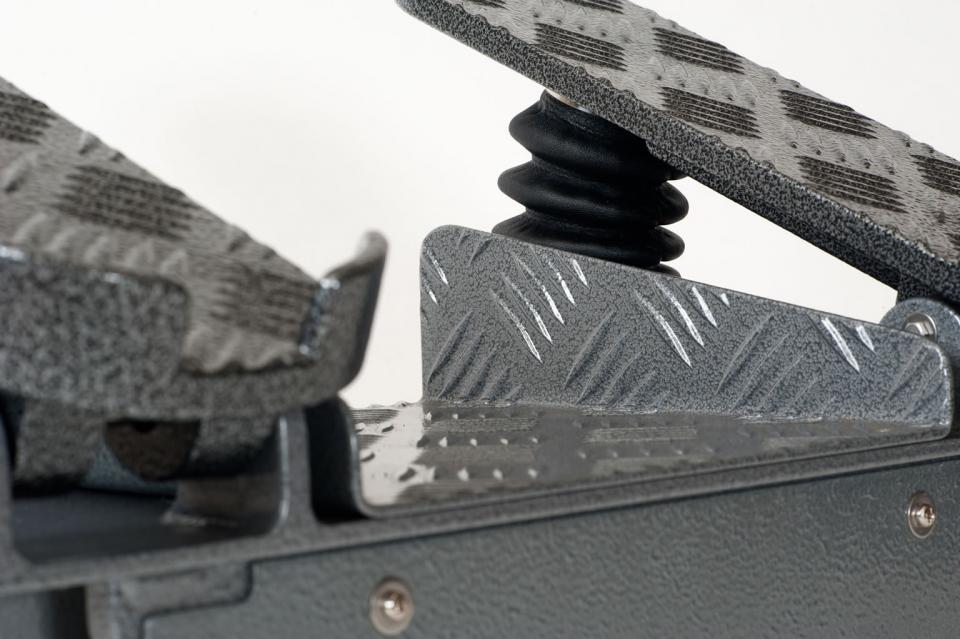 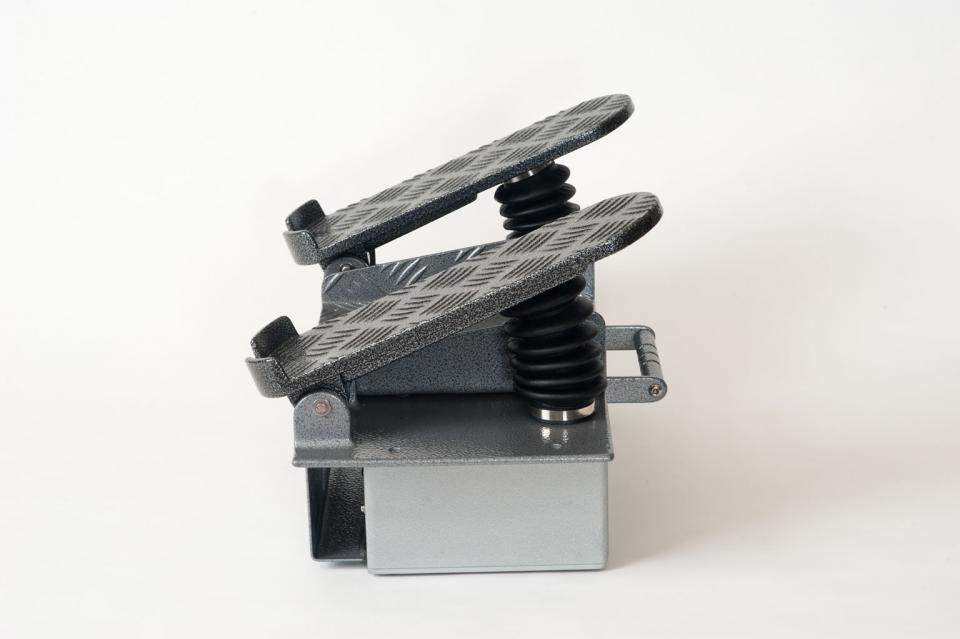 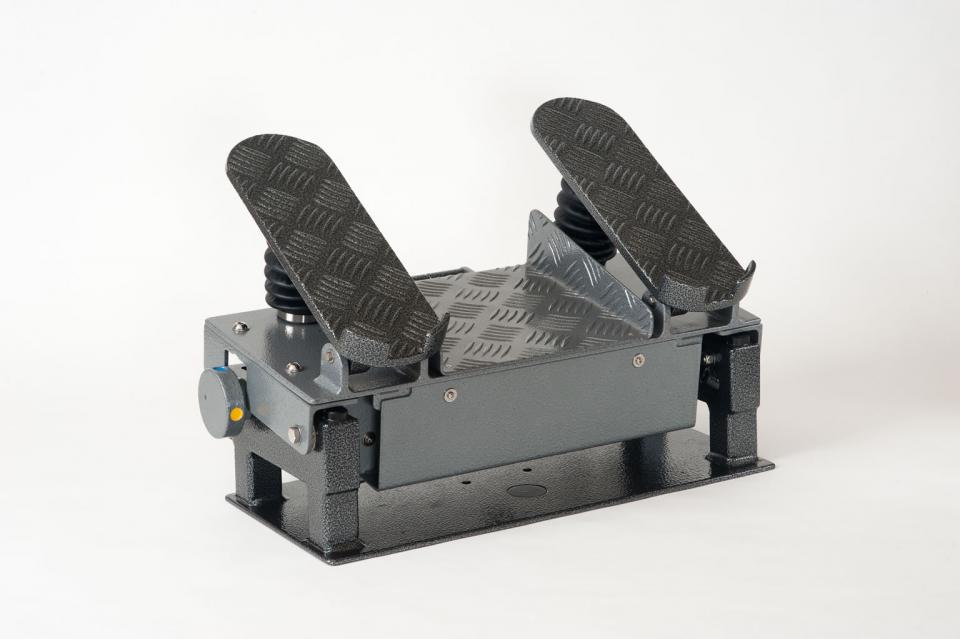 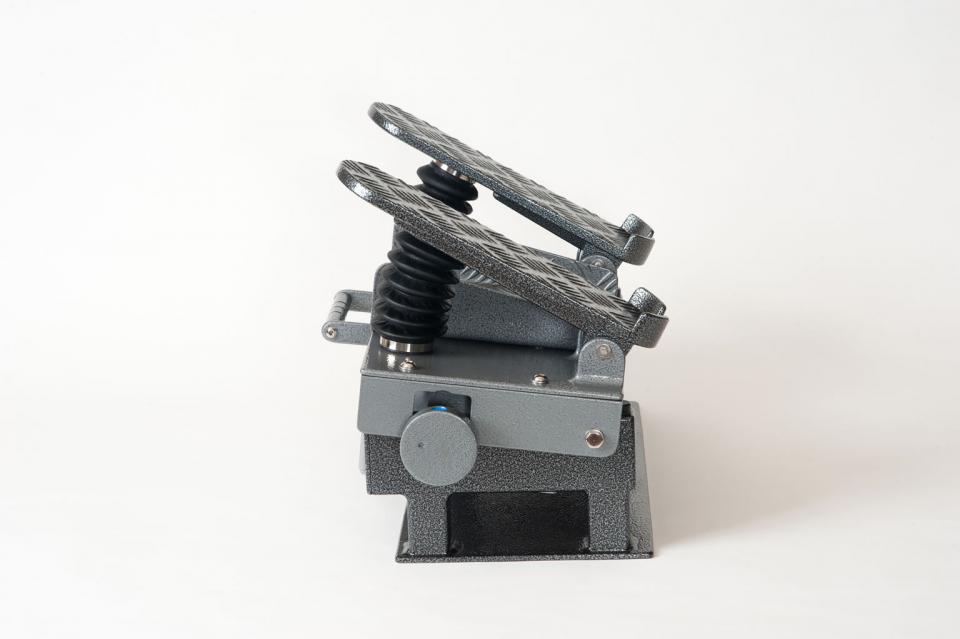 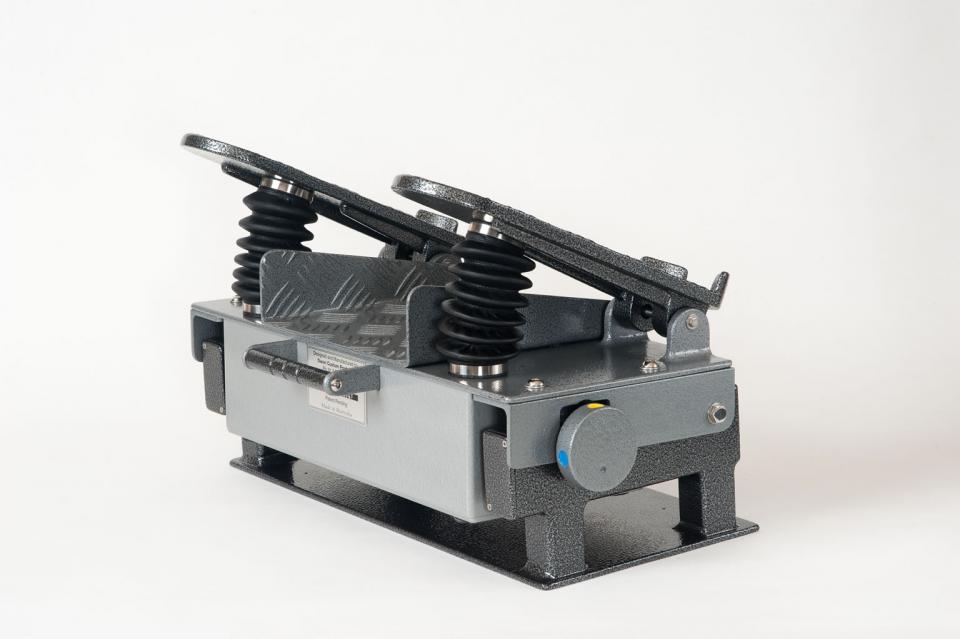 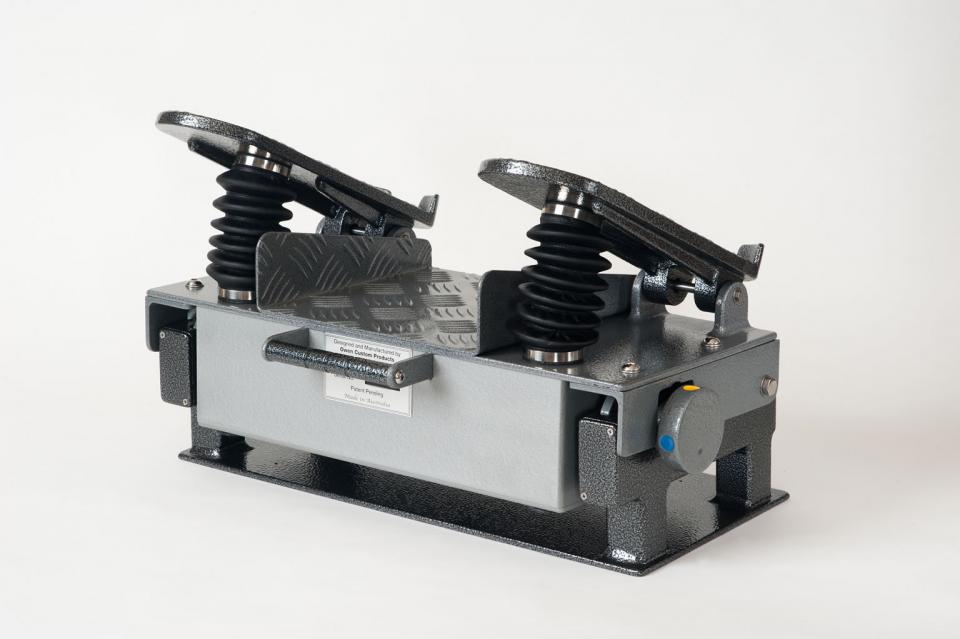 view our Video Below

evolution of the swing pedal

Back in 2005 a friend of ours  who owns an engineering works approached us and asked if we would be interested in discussing the possibility of designing and manufacturing a device for the mining industry. He’d had a meeting with someone who had taken this equipment to his workshops and wanted him to do it.  As they weren’t supplying him with blueprints,  he decided against it and rang us.

What was needed was a device designed and manufactured to fit an encoder switch assembly to a B.E. Pedal. On the way back from the meeting, we knew we could do it and immediately set to work to get the first one done.

This B.E. encoder switch assemblies were  then quickly supplied to the mining sites who had been struggling for years with antiquated equipment.  Because these devices were so old, a lot of the parts had been discontinued and they were constantly ‘band aiding” to keep them going.

One day an old Marion pedal was sent over to the work shop and we designed a similar system that would adapt to it.

When the B.E. Pedal was in the workshop (weighed in at around 50 kgs), we thought that this device  was a massive overkill.   All it had to do was drive the encoder/or resolver switch assembly, which would still be under the floor and require a cherry picker to still come in, to enable the engineers to climb in to service the machine.   We had issues with the safety of doing this.

We then decided to build a “prototype” pedal with switch gear and encoder /or resolver  built into pedal assembly .  This would be  “In cabin” rather than under the floor.  We proved that this concept would work . This original prototype didn’t have heel cups as we were told that  they weren’t necessary, however feedback from the mine sites indicated that they preferred them and so they were added as part of the design.

Later on, we were shown a Gessmann pedal which had been shelved due to lack of interest. The fact that  they had gears to reverse direction meant that backlash was a serious issue. If ever the switch needed to be replaced it was almost a total dismantle to get  at it.

These pedals were stripped down and re- engineered to make them more practical. We then decided to design and manufacture  a new swing pedal system from the ground up to eliminate all the problems that were being experienced by the mines. 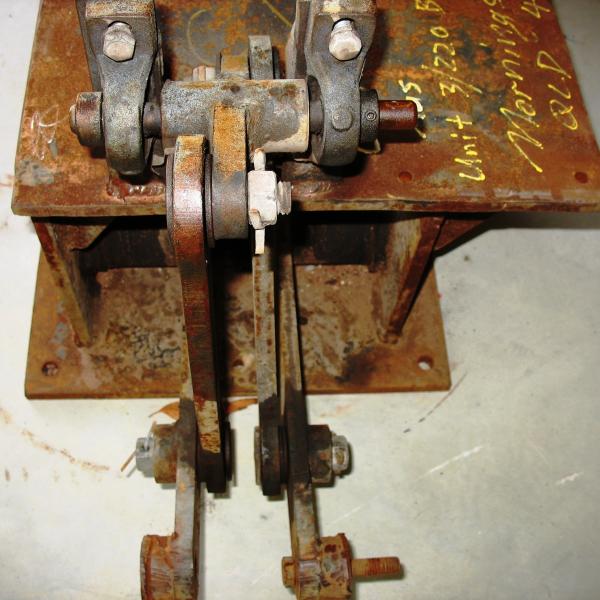 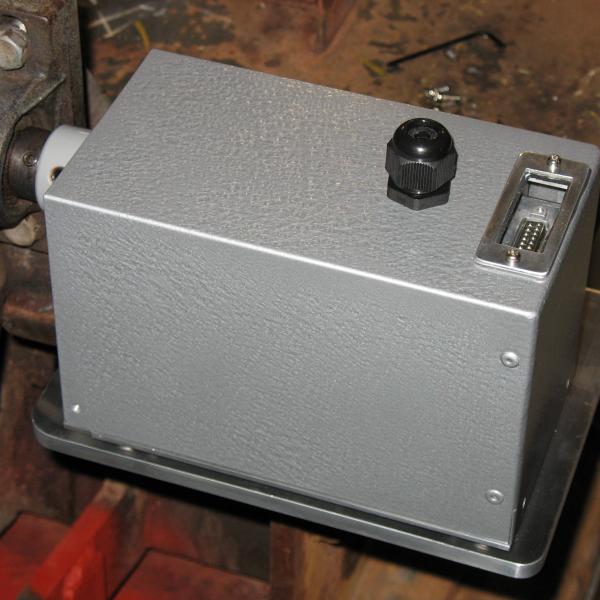 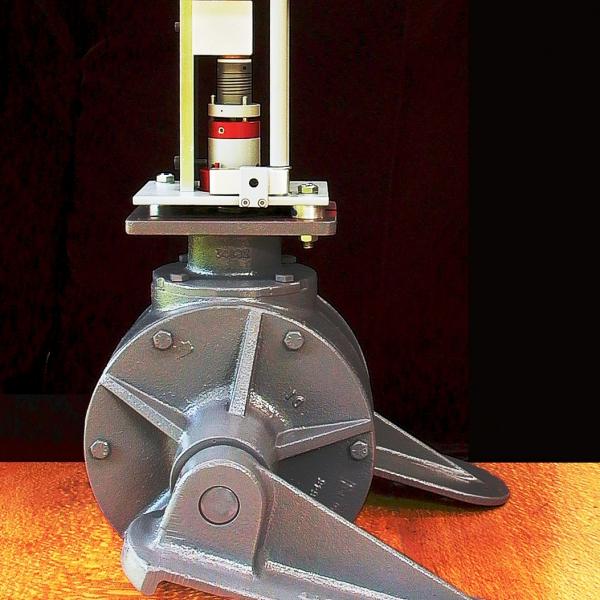 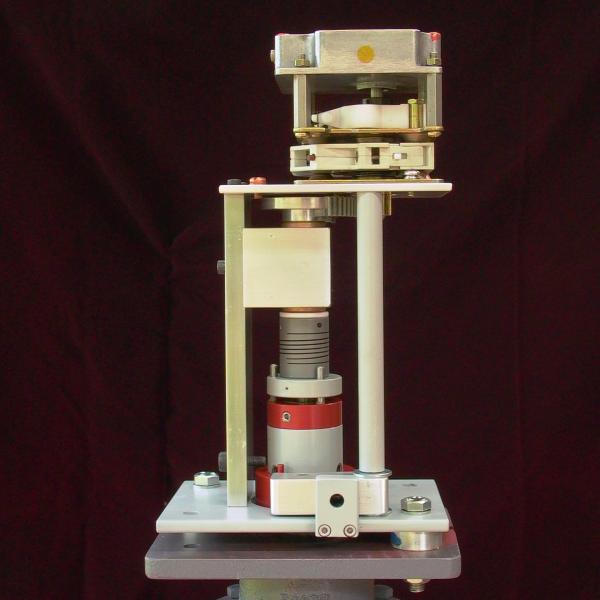 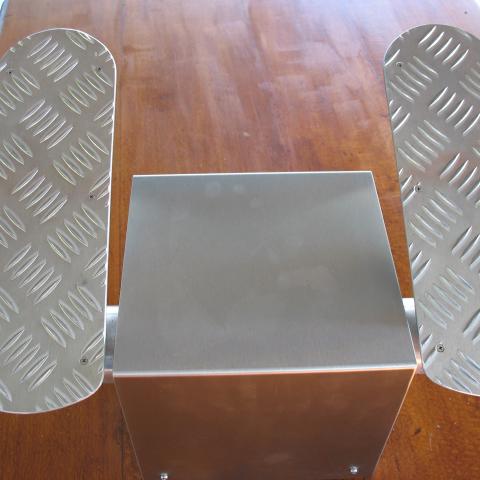 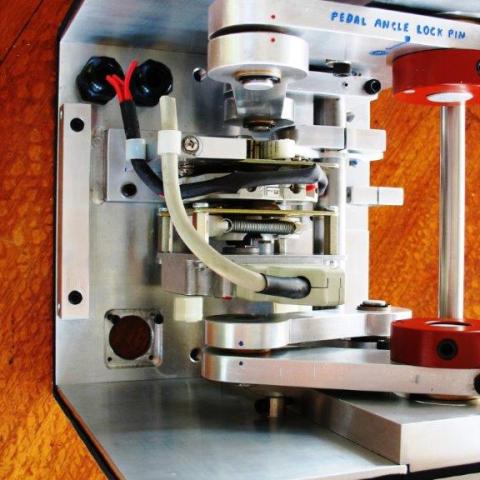 Quality is not an option... it is a basic necessity 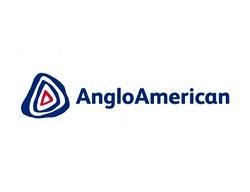 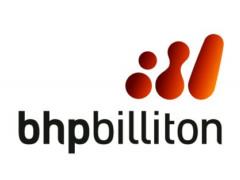 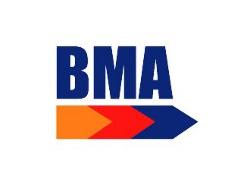 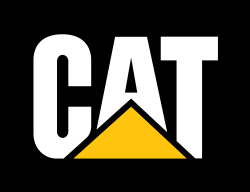 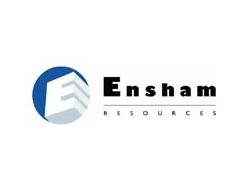 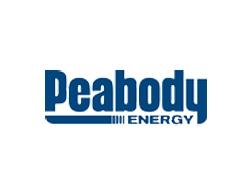 What our Customers say

Australian Engineering Excellence Awards Winner 2012- Solid State Swing Pedal Engineering- The judges have commented on the preparedness and initiative of this business in applying technology to successfully develop and manufacture a product beneficial to one of our major export industries.

General feedback from operators electing to use the swing pedal over joystick for swing control has been positive. Since installation in June 2010, the swing pedal as an individual component has proven reliable and robust in the chosen application.”

Goonyella Riverside Mining had been looking for solutions for quite some time in respect to an alternative option to the huge antiquated pedals, OWEN CUSTOM PRODUCTS HAD THE ANSWER!!

Owen Custom Products swing pedals have become the standard for not only existing machines but also all new draglines erected in Australia.